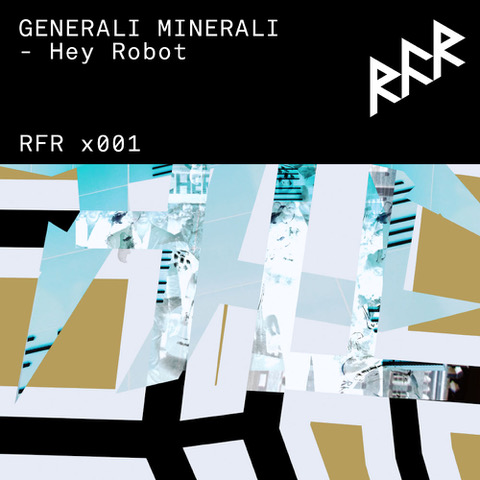 So, we have entered the battlefield of our Georgian general, Generali Minerali. Resident in Tbisili in Georgia where the famous club Bassiani is located and a record producer in his own right, the General is a self-made man. And he knows what he wants from his kicks and snares. Tovariš Minerali opens with Hey Robot which has the density and tension of Dexter a few years ago strengthened with a romantic string of a Claro Intelecto. Lost brings us a mélange of a phat acid line and a sparse b-line to, ostensibly trying to make us cold. On the other side, the warmth of the strings melts the ice, brings the sun and makes us understand the depths of the Black Sea. GM Robot – Cisco Ferreira and Gesloten Cirkel would be proud. Nothing else to add, really. Gaumarjos! Finally, we have a jam, the Jam, and though finger-licking, it’s not the strawberry type.

All in all, a diamond in the rough. Tbilisi, 12 points! Caviar.