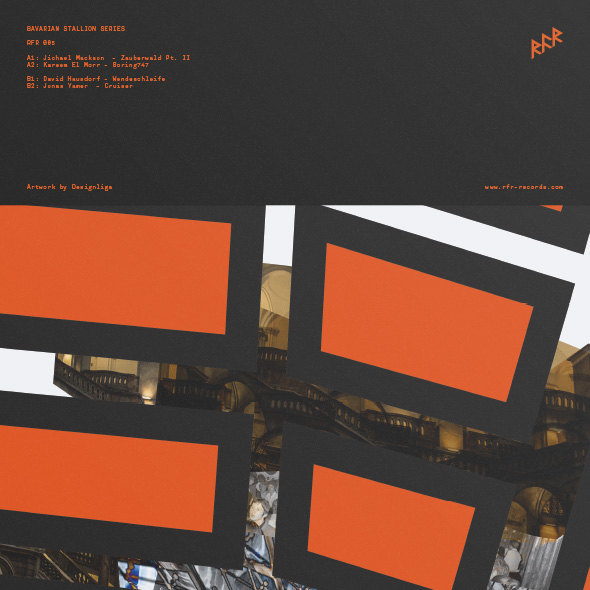 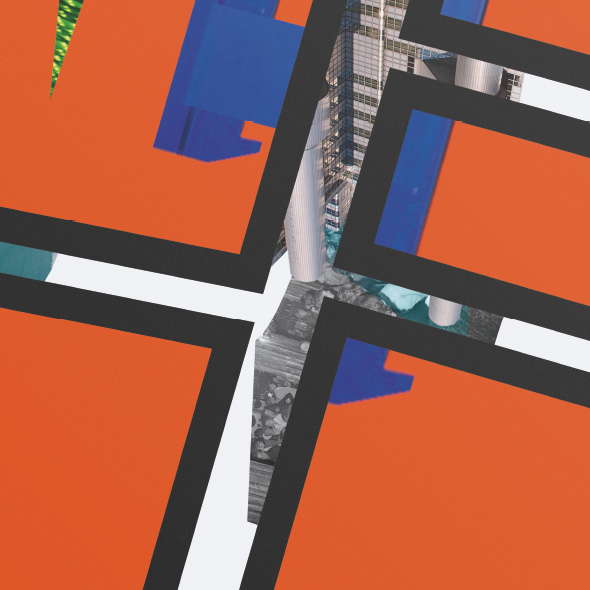 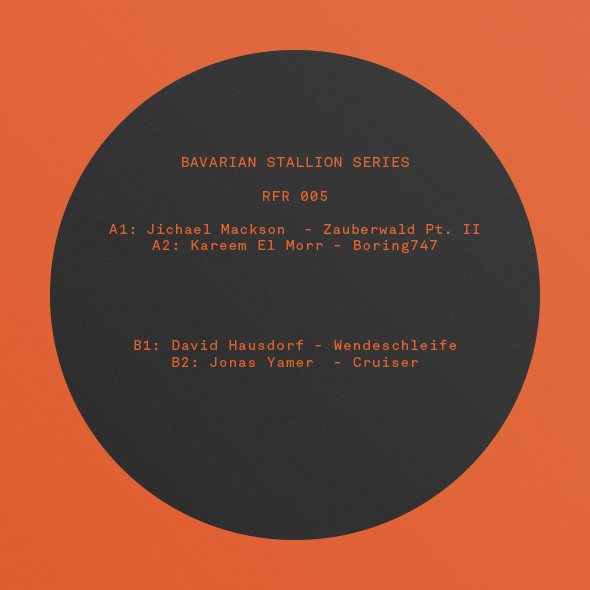 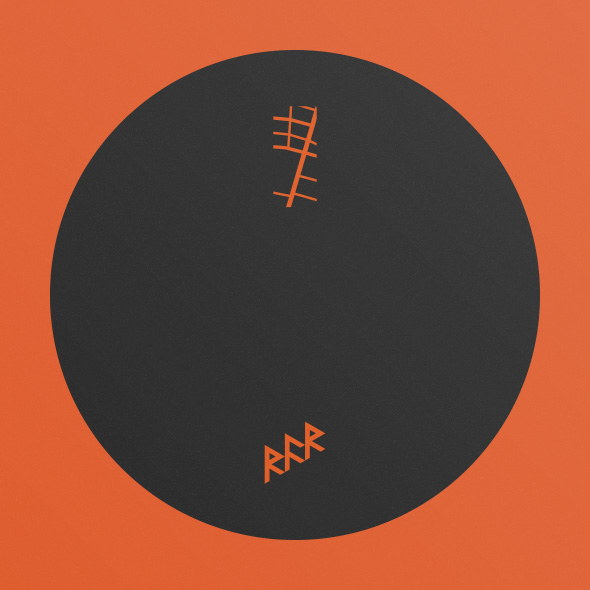 A1: Quite a few people take Jichael Mackson for one of Munich’s best producers. His ability of combining groove and sound in sustainable tracks is exceptional. In „Zauberwald“ we encounter all what makes him so unique: large spaces for bass, Air Liquid’ish vocal samples and last but not least this trippy element, which only he can control.

A2: Mr. Morr is a funny fella, you can easily tell that by the name of his track, besides that he is an outstanding DJ. A stylistic shapeshifter which does not fit in any corset. All supporters of deep and breaky Dub Techno should open their ears widely on „Boring747“.

B1: David Hausdorf is a musician – a studied cellist, to be exact. Next to his violin case at home, you will also find several synthesizers, for aside the classical music he also has a profound love for the electronic variety. „Wendeschleife“ is a minimal dub groover, which will not only excite the fans of the Basic Channel catalogue.

B2: Jonas Yamer (Molten Moods) has definitely created a buzz in the playlists and DJ crates during the last months. His band „Carl Gari“ is on everyone’s lips and recently you could marvel at their live skills at the Rote Sonne anniversary. Less avant-garde, but no less impressive „Cruiser“ unfolds his magic. A finely woven ambient carpet for mind, boy and soul – this is the place where we rest for the moment.