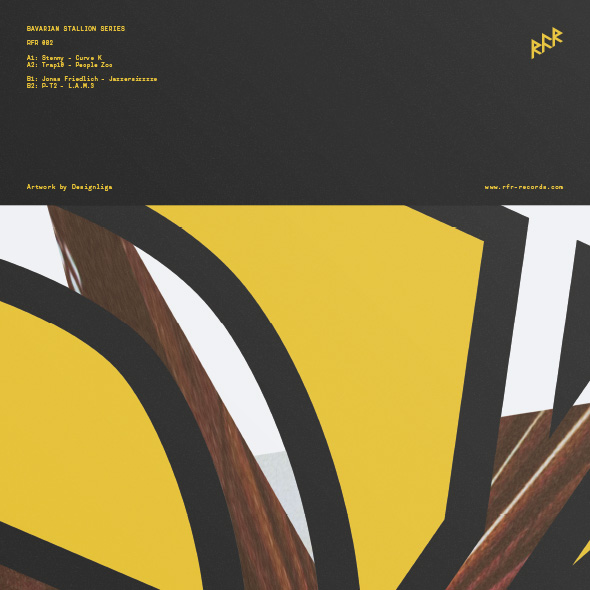 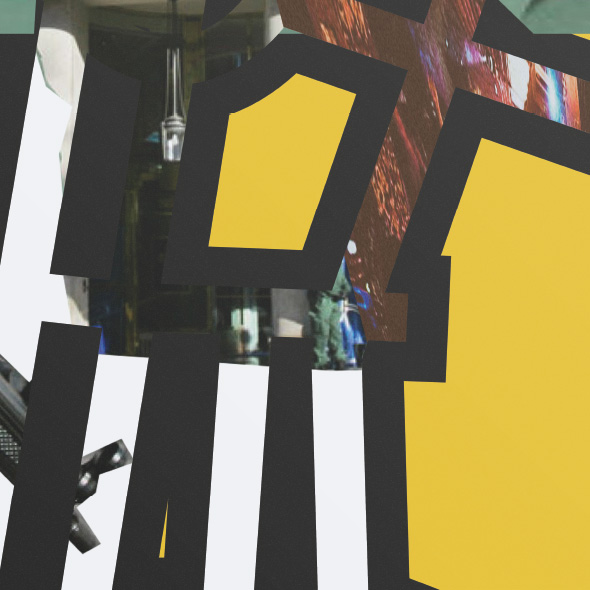 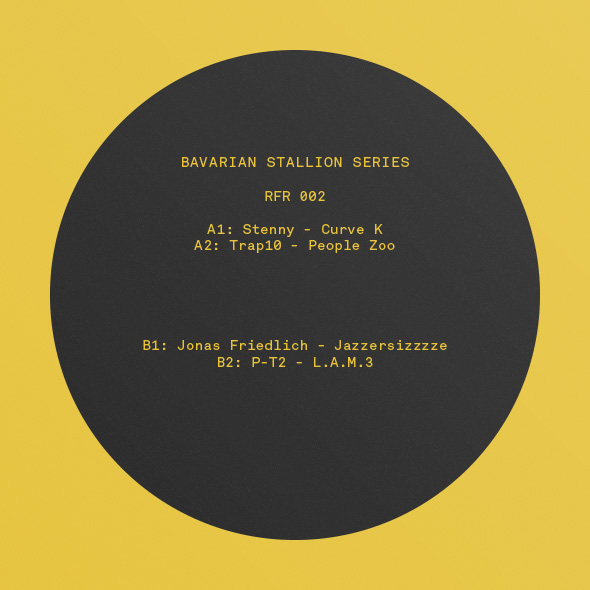 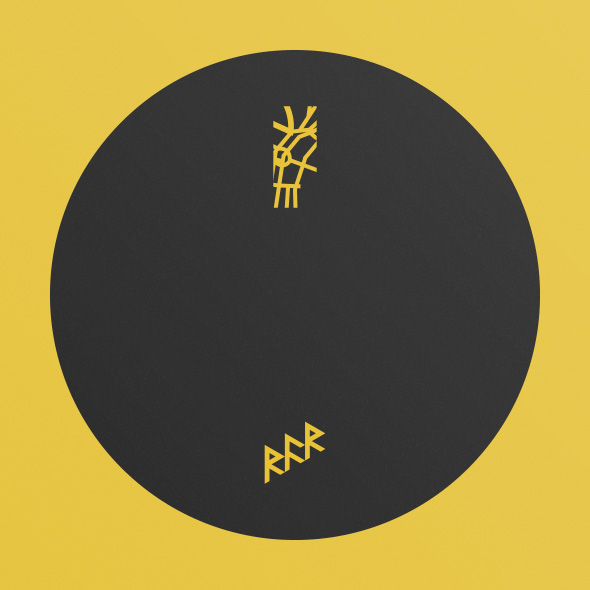 A1: The exceptional producer Stenny has been a Munich resident for a few years to be as close as possible to his musical home port of
Ilian Tape. Here he once again proves what a perfectly mixed supergroovy breakbeat board is.

A2: Janis and Fabian from the live duo aka Trap10 do not hide their musical ideals. In „People Zoo“ it’s classic but classy, ​​according to old Detroit style and Chicago tradition.
all about: tape delay is his weapon of choice, often with vocals and rarely straight beats. With „Jazzersizzzze“ he ties in masterfully to it.

B1: Jonas Friedlich’s EPs on Molten Moods and Four Triangles are a good example of what Techno’s style is

B2: P-T2 has become an integral part of the Red Sun (Club Rote Sonne) in just a few years, indulging her fondness for the harder pace of club music. Accordingly, their RFR post is an acid board, as it is written in the book.