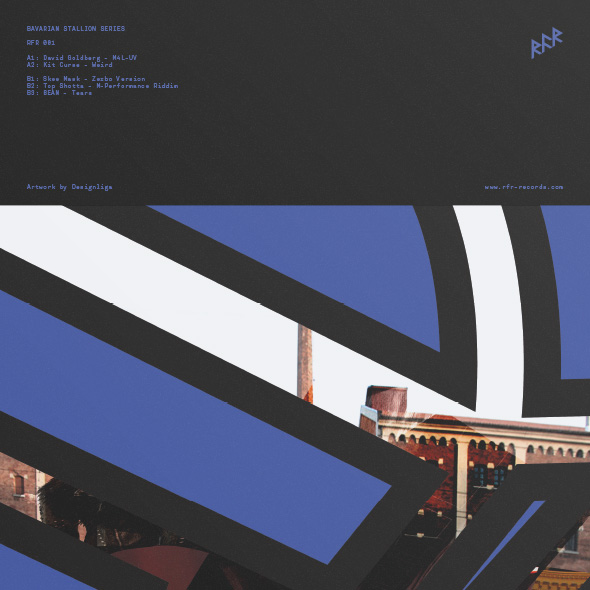 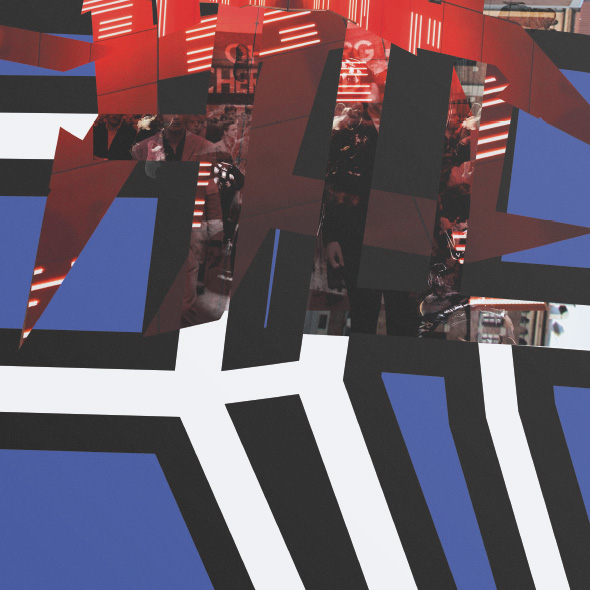 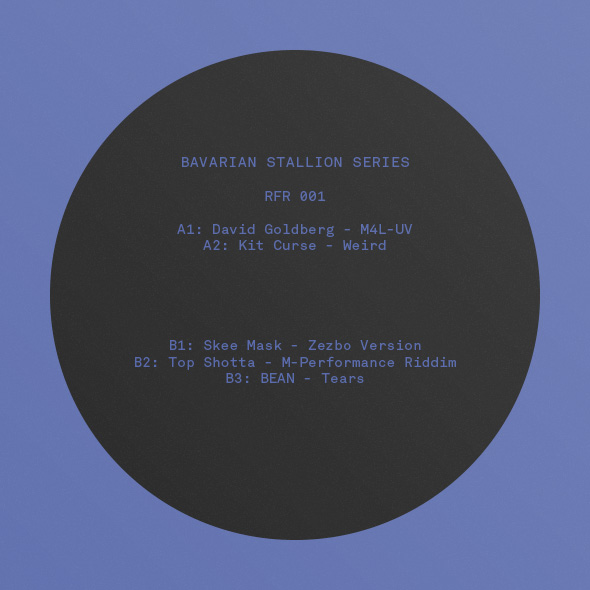 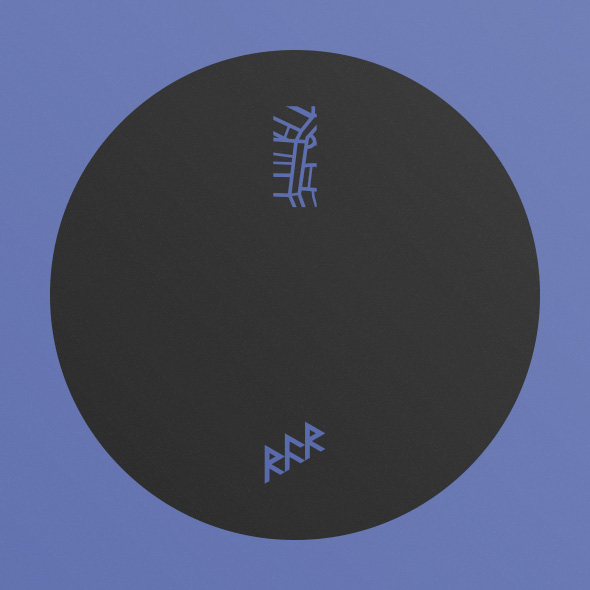 A1: David Goldberg revealed his exceptional talent releasing an extraordinaire debut EP on SVS Records. „M4L-UV“ is a euphoric breakbeat track that won’t fail to make you dance.

A2: Kit Curse made his mark within the DnB scene during the last years having released on labels like Cyclone, Onset Audio or Shadowforces. „Weird Solace Master“ is a broken ritual that reveals the producers experimental side.

B1: „Zezbo Version“ by Skee Mask is a superb DnB trip leading you through an industrial shadow world. The producer upholds his reputation as an exceptional artist all along the way.
B2: Top Shotta runs the UK Bass orientated label Ruffhouse. „M-Performance Riddim“ somehow sounds like a race and a fight both at the same time.

B3: The style of Bean is a postmodern blend of Ambient, IDM and Dubstep. „Tears“ showcases this eclecticism within just three minutes.